Hugh Williams is the co-founder of CS in Schools, an organisation that is creating sustainable change in digital technology education in Australia.

Hugh is the principal of his own technology advisory practice. Companies he has advised include Doordash (US) and Moonpig (UK). He currently advises Ocado Technology (UK), CommentSold (US), and Adevinta (EU). He is a senior advisor at private equity firm Permira and a venture partner at venture capital firm Rampersand.

Hugh is an Enterprise Professor at the Melbourne Business School and an Adjunct Professor at RMIT University. He is a member of the board of the State Library Victoria and an ambassador for Museums Victoria. In 2021, he was made a Fellow of the Australian Academy of Technology and Engineering.

Hugh was an executive at Google, eBay and Microsoft. Early in his career, he spent over 10 years researching and developing search technologies, and 5 years running his own startup and consultancy.

Hugh is one of the inventors of Infinite Scroll and he holds 38 US patents with another 41 US patents pending. He has published 115 works, mostly in the field of Information Retrieval. He is the author of two books, including a best-seller on programming that sold over 100,000 copies. He has a PhD in Computer Science from RMIT University in Australia.

If you’re interested in Hugh’s background, visit his linkedin profile. 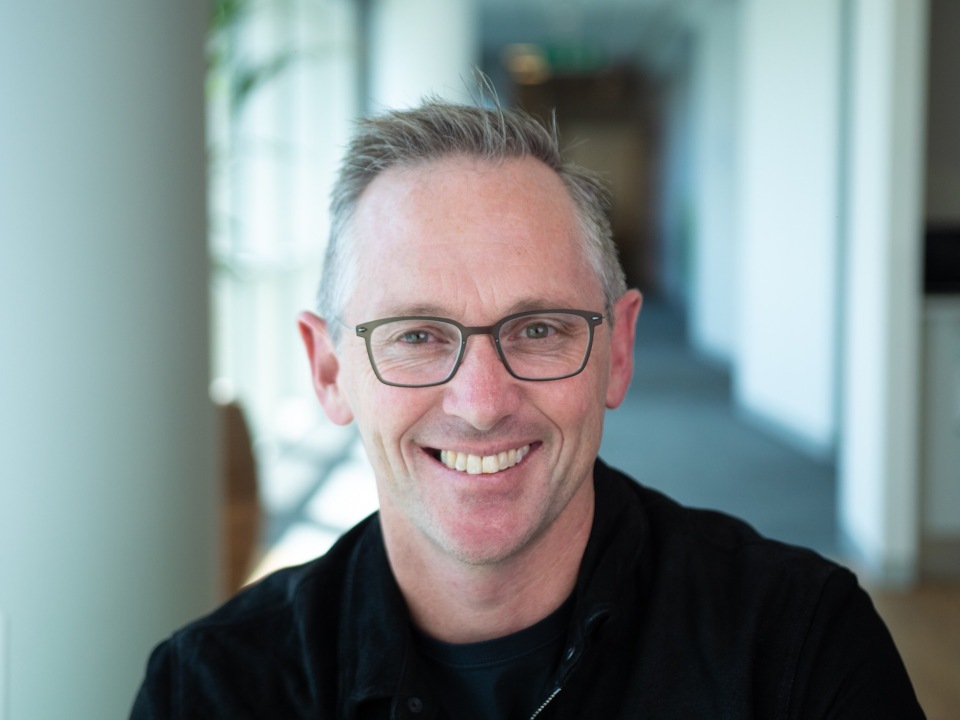 1 thought on “About Hugh”